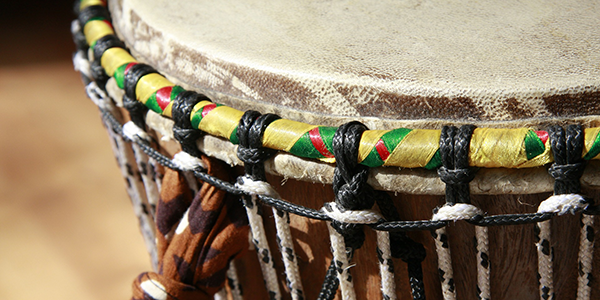 12 Nov What could be better than the first steps? The second ones

Posted at 15:10h in Statesman Columns by Sarah Barnes 0 Comments

When my 5-year-old Meredith took her very first solo steps back in July, my eagerness for what might come next faded away in less than 24 hours. She went back to crawling and hand-held walking the very next day.

Why? There are no answers. Meredith has a little quirk in the center of her brain — specifically it did not fully develop and won’t — so learning to walk has taken years. I thought once she did it, she’d never forget.

But August turned into September and week after week, she failed to walk. I wondered if she’d ever do it again. “Just one step,” I’d implore.

I had just positioned myself at the door with the glass window at Easter Seals to watch my daughter’s session with Gil, her physical therapist.

It took only seconds to realize Gil wasn’t holding on to Meredith as usual. His arms were at his side and Meredith was moving toward him. . . quickly.

I couldn’t contain my excitement. I pushed open the door and walked the few feet down the hall to the two of them. I gave Gil a silent scream as he continued counting.

The counting was to keep Meredith focused on something so she wouldn’t begin second-guessing her balance. It was working. Meredith walked briskly past the therapy rooms, sauntered by the fish tank and rounded the corner in no time. I backtracked to my friend Julie’s office because I knew she had a camera. As Julie and I made our way back to the main hall for a snapshot, Meredith and Gil reappeared.

By now, it seemed all the rehab team members were peeking out of their offices and therapy rooms to sneak a look. None of us could talk because cheering upsets Meredith’s thinking pattern and she’ll just stop whatever activity she is doing, sometimes for hours.

So there we were on the second biggest walk of her life, throwing our fists in the air, hugging quietly and giving silent high fives. I just stood there with my hand over my mouth, listening.

To listen to Meredith walk is to know she is thinking of the placement of each and every step and she’s not going to miss one. It’s done with purpose and with little grace. It takes sheer will and concentration to the extreme. There’s nothing second-nature about it. Regardless, it’s a beautiful rhythm.

The whole event was unexplainable and happy and exhilarating.

Despite buckets of sweat and ever-hopeful therapists, breakthroughs at Easter Seals don’t come on a daily or even weekly basis, so this was big news. Within an hour, my husband, Jim, got Julie’s picture via e-mail at his office.

But the celebration didn’t stop there.

I got a call at home the next day from Judy, Meredith’s physical therapist in the school district, and she excitedly said Meredith took 12 steps at school all by herself. I could almost hear the cheers as she told the story.

“You’re so excited. You want to scream and yell, but you can’t,” she said, also noting Meredith’s startle reflex.

“I’m just so happy,” added Cari, her school occupational therapist who was also assisting Meredith at the time. “It’s a community effort.”

That it is. Meredith continues to walk a little bit every day. This time, I hope, it will stay with her.

So the village is going to go ahead and celebrate. We’ll do the tribal dance, pass the talking stick and beat the ceremonial drum — softly.