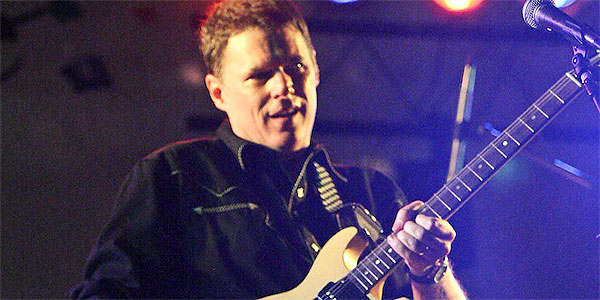 Posted at 15:12h in Statesman Columns by Sarah Barnes 0 Comments 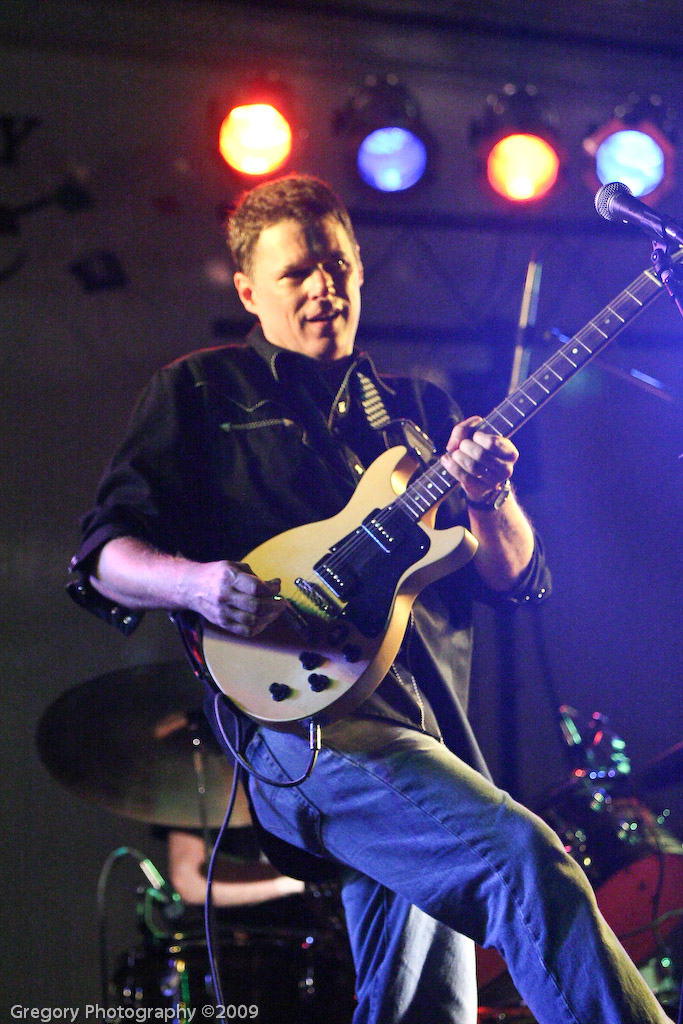 The twinkle lights and baubles spill out of the corners of just about every store, but my instincts this year are to shield my eyes from the glitter and search for the truer meaning of the season. But first, I have to buy my husband a CD burner.

December has always provided a mixed bag of emotions for me, but in recent years two anniversaries have been added to the mix and, boy, is that bag getting crowded.

In the worst sense, it was four years ago this month that Jim and I had to take our daughter Meredith in for testing and subsequently learned that two parts of her brain did not fully form. As a result, she was diagnosed as developmentally delayed and has spent the past four years going to therapy so that someday she may walk on her own and be able to ask about Santa Claus. A second December anniversary, and a much happier one, is my marriage to Jim. Friday will make it 10 years.

The two of us don’t mark the former anniversary because hardly a day goes by when we don’t think about the speed bumps that our beautiful little girl has in front of her. But if I’m truly going to search this December for gifts that cannot be found in a store, I need not look further than the guy — my husband — playing guitar in the spare bedroom next to me.

He’s playing just loud enough to rock, but not so that he wakes up our baby daughter Caroline in the room across the hall. He’ll be emerging soon to put his favorite 4-year-old to bed. Meredith has had a special bedtime ritual with her daddy since she could coo.

Where I have found my role of mother expanded to that of social worker, therapist and advocate for Meredith, Jim has always made it a priority to just be Daddy.

Don’t get me wrong, he’s been there for all of the soul searching and life-is-not-fair moments of raising Meredith. He held me when we waited for Meredith’s eye surgery to be over and he laughed with me one night when we decided that watching “must-see TV” during sweeps was just going to have to take priority over Meredith’s evening therapy regimen.

“Guess she’s not going to walk today,” I said during a particularly crucial episode of ‘ER’ a few years ago. “Guess not,” Jim answered before we both started laughing.

Perhaps that’s strange humor to some, but it got us through. And three years later, with Meredith still not walking on her own, humor is still getting us through, because it has to.

Like me, Jim finds that raising Meredith is parenthood magnified. It takes a special daddy to accept that the dreams that he had for his child must be altered — daily. It takes a different kind of communication to understand that Meredith cannot catch a ball or throw it very well or even say the word, but it remains one of her favorite toys. It takes patience in the extreme to sit with Meredith for 20 minutes so she can learn to use her fork one macaroni swirl at a time.

In all this, we’ve discovered that our marriage rests in a much deeper place than the vows we promised to each other 10 years ago. The richer and poorer and sickness and health, it turns out, would be the easy part. There was nothing in the vows to prepare us for the heartbreak of realizing that Meredith may always have challenges. And, conversely, nothing has touched our hearts more than understanding the very different and wonderful child she is. Meredith has changed Jim and me profoundly as individuals and, undoubtedly, the course of our marriage.

The other night Jim came back in our bedroom after tucking in Meredith and he was smiling, but teary-eyed. He explained that she had raised her arms for a hug as he was trying to leave the room.

There’s no telling what the next 10 Decembers will bring to our marriage, but I hope the music coming from the spare bedroom always sounds as sweet.