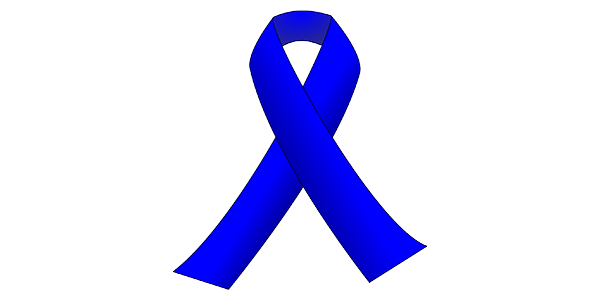 Posted at 15:01h in Statesman Columns by Sarah Barnes 0 Comments

OK, let me repeat myself. No, really. Can I tell you again how amazing it was to see my daughter Meredith take her first steps last month? She’s 5 years old and has developmental delays, so when she hits such a big milestone, I tend to get effusive.

The night it happened — July 7 — was like winning the lottery on Christmas Day and parading down Congress Avenue on a float with Willie Nelson. After I wrote about her big event, the whole city was cheering for us. And, it seems, most of you have access to e-mail.

Thank you for sending along your congratulations. I heard from grandmothers, teachers, high-tech workers, total strangers and a mother in New Orleans.

A family friend in Iowa sent us a “First Place” ribbon. One thoughtful reader sent me a book about a bunny who was so fast on her feet that she received a pair of gold shoes. Friends have called to ask when they can stop by and see her walk. All of Meredith’s therapists are giving us high-fives.

But as it turned out, we couldn’t pop the cork on the champagne. Meredith hasn’t walked again at home since that night. It’s consoling to know she is taking steps for her therapists, but bittersweet that I still have to wait for her to crawl to the kitchen in the morning or carry her as I’ve done her entire life.

Meredith has some connections in the center of her brain that are not fully formed, so it’s not hard for us to understand she needs extra time to figure things out. But when she walked that night for an entire hour, I thought she’d never need to crawl again.

I thought she chose to walk at home for the first time because she wanted to show her breakthrough to her family first. Jim and I even thought it was the trip to the park that weekend that inspired her. But now we just have to accept that we don’t know what motivates our little girl to walk one night and then not again, or to say a new word and then have it disappear forever.

With a month to think about it, I believe seeing her walk for the first time was about more than an addition to her baby book. That night I was able to see a little girl who would one day have some independence despite her disabilities. I saw a Meredith who one day would be a young woman capable of getting a job. I saw a future for my daughter beyond living in a garage apartment in our back yard. All this because she could walk.

So, see? It was more than just a moment.

She will walk at home once more when she puts together those elusive connections in her head. Odds are that will happen before science gives us any answers.

I’m not at all frustrated with my special girl. I’m just sad at the hand she was dealt. It will never be easy for her. I am often told of the great “gift” that is Meredith, but I think both Meredith and I would have chosen another way to feel touched by God . . . if he really controls that sort of thing.

I try to look for the silver linings in my experiences with my daughter, but sometimes they are full of holes. One day she walks; the next day she doesn’t.

It’s hard to count your blessings when they can so easily disappear in the night.