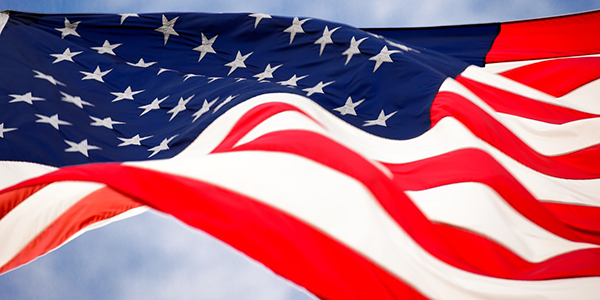 30 Jul The smallest of gestures can declare independence

Posted at 11:41h in Statesman Columns by Sarah Barnes 0 Comments

The first time I took my daughter Meredith to Rosedale School, it quite literally took my breath away. The more I looked around, the more difficulty I had breathing. I was just barely willing to accept the news that my baby daughter would be developmentally delayed, so I certainly wasn’t ready for this special school.

As I walked in, an empty pink wheelchair belonging to a little girl not much older than mine sat in the hallway. Large therapy balls and special chairs with extra straps seemed to fill the corners of every room. At the school’s entrance, a bulletin board displayed more than a dozen memorials to students who had died.

By the time I got to Meredith’s classroom, I was breathless with anxiety. No matter how compassionate the teachers, I simply couldn’t get grounded in the possibility that this would be my daughter’s world.

That was 3 1/2 years ago. We have since graduated from Rosedale, but Meredith comes back for summer school. I still notice the therapy equipment, but only because it is helping Meredith learn how to walk and talk. The wheelchairs don’t stand out to me anymore because I’m focusing on the children in them who are friends with Meredith.

Here, I’ve learned, progress is measured one centimeter at a time.

This was never more apparent to me than at the school’s recent Fourth of July parade. Normally an unassuming little building on West 49th Street, Rosedale was transformed into Yankee Doodle headquarters, including a parade leader dressed in full patriot attire. Following him around the school’s circle drive were staff and students waving flags and glittery signs. Even April, the therapy dog, was doing her best to look stoic in a basket on wheels, hat cocked to one side. Most of the students joined the parade using their wheelchairs, while others were pulled along in red wagons, including my daughter. Though few could march, this didn’t change the spirit. At Rosedale, if there is a day for celebration, it is seized.

As the music started, my eyes followed Meredith around the circle to see how well she was interacting with everyone. I thought about her first year in the parade and how she couldn’t sit up very well in the wagon and couldn’t spot me in the crowd. She looked so different now. This year, I was hoping she would wave.

When her wagon got closer, I shouted in my best soccer mom voice, “Wave, Meredith!”

She looked at me, smiled, but ultimately was too overwhelmed. She came around again and her teacher Robin said, “Look at your mama, Meredith. Wave.” She beamed, but no wave. By now everyone was starting to sweat, and even April looked hot. They marched on.

The next time, as her wagon neared, I moved to the very edge of the curb, toes hanging off. I didn’t say anything because Meredith looked as if she was too busy trying to process the chaos of the music, sparkling colors and crowd. But, in my heart, I really wanted her to get the waving part. She was almost past me. Then, at the last possible minute, her eyes found me. I waved. And her little arm very slowly started to rise and she managed a small fluttery wave back at me.

My heart flipped as I put my sunglasses back on, not really wanting people to know I was getting teary-eyed over something so silly. Nearby, friendly drivers were honking at the colorful parade and I wanted to yell to them that the little girl in the front wagon was my daughter and she just waved.

After the fifth or sixth go-round, the parade began to wrap up. We all filed back into the school, past the sign that reads “Independence Taught Here.”

Inside, I had that old feeling of breathlessness again. But this time it wasn’t from any anxiety attack. It was from my all-too-happy heart that could see Meredith is figuring out her world one Independence Day at a time.